Here are the four winners of the prize draw that we conducted on Love Your Mountain Day yesterday, using the Programme/Comment forms handed in to the information tables on the west and east sides of the maunga:


Congratulations, and thank you everyone for your thoughtful comments
about the day.

Our thanks also to the Mt Eden businesses that contributed:

Email ThisBlogThis!Share to TwitterShare to FacebookShare to Pinterest
Labels: Friends of Maungawhau, Love Your Mountain Day

A group of us spent this afternoon putting up Koru on the 'Koru Trail'. Look out for them tomorrow. 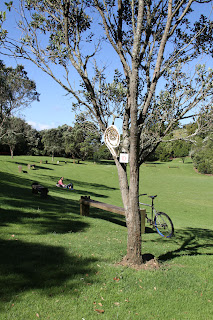 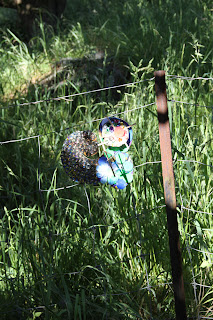 First wish on the Wish Tree 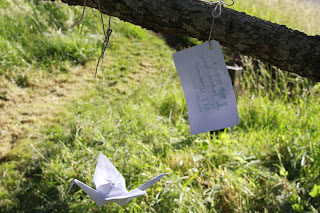 Looks like this wish is going to come true!
Posted by Unknown at 7:10 PM 0 comments